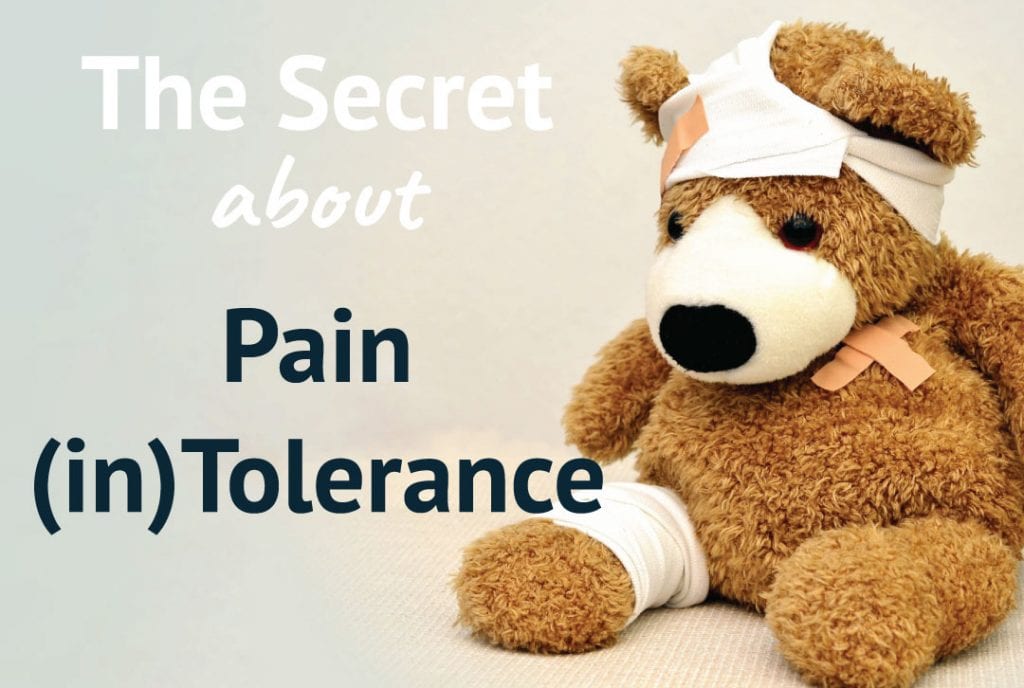 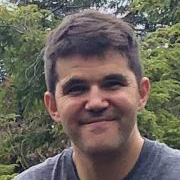 Let us begin by describing two imaginary people. For the record, these characters are archetypes inspired by a variety of clients I have seen and worked with over the years. So, let us get started!

The first of our two characters we shall name Jaime.

When Jaime was younger he was always rather sensitive to his surroundings, his parents described him as a fussy baby. As he became older and started to take part in sporting activities at high school, he was never able to develop much strength. He certainly did train although he suffered minor injuries along the way; shin splints, back pain, and repetitive stress injuries were common but not catastrophic. Minor aches and pains followed Jaime through his 20’s and 30’s but nothing too serious happened until, one cold, wet morning, he reached to pick up a box and his back went out.

After an MRI, it was clear there were some disc issues and he was sent to physical therapy. Gradually he became a bit looser, was cleared for exercise and occasionally did yoga and some other movements, but he never forgot about his back. Occasionally, after a long day at the office, it would stiffen up. As the years passed and Jamie entered middle age, he had what doctors call ‘chronic back discomfort’. The pain was not  severe enough to go to a medical doctor however. Some exercises seemed to help while other rituals made it worse. Putting laundry away did not hurt however, washing the dishes did. Jamie had not really noticed a pattern and at a certain point accepted the discomfort as a part of life.

Our second character we shall name Adrian.

Adrian fell in love with soccer at a young age. She was a power forward and dedicated herself to the sport. Her parents described her to friends as “solid as a rock”. She played high school soccer with only minor scrapes or injuries, a small concussion from taking a header the wrong way, a rolled ankle after someone tried to slide tackle her approach. In college she continued to play soccer but without as much intensity.

As she grew older she kept her physical exercise up through outdoor activities like hiking or running.  At the age of 36, on an icy day, she slipped and tore the meniscus on her left knee. Following surgery and physical therapy, Adrian quickly returned to her normal schedule. She never really stopped moving and mostly due to the fact that she worked as a mail carrier and delivered packages all day. Occasionally, on colder days, her knee would stiffen up but she never really worried about it. A few stretches, a squat or two and she was good to go. She had endured broken bones before but none of the pain lasted, therefore, she found it easy to keep going. In fact, she never considered a different option.

Now, looking at these two people you might want to quantify Jaime as weak and Adrian as strong, because Jaime experiences consistent pain and Adrian moves freely. Not my point!

These stories demonstrate how slight differences in experience and psychology can vastly change one’s experience with pain. Think of your pain response as a 10 on the chart below. When your nervous system receives enough feedback to log in a 10, you feel pain. Then after  the stimulus is gone a healthy nervous system drops down a neutral level: a 3 or a 2.

Now imagine that you have banged your toe on a door and it is black and blue. You become very careful after bruising your toe. Think of the pain response as a 10, but instead of going back down to a 3 your toe sits as an 8 or 9. This makes logical sense if you take a moment to consider it. When you hurt or injure any part of your body, the nervous system goes on high alert to help keep your body safe so it can heal. This sort of pain response works superbly for short term pain.

However, things can get a bit dicey for chronic pain and discomfort.

The longer you are in pain the more time it takes for your nervous system to revert back to 3. Let us return for a moment to the stories above. One of the reasons Jaime experienced pain so easily is he never fully felt healed and had not enjoyed a prolonged period without discomfort. Instead of his pain response returning to a 3, it lingers around an 8 or 9. Jaime has become hypersensitive to his pain. It is not a weakness but more of an example of behavioral conditioning. Adrian, on the other hand, got back to movement quickly and was able to build that trust and confidence back in her body. Which explains why she felt discomfort, it didn’t bother her too much and she could use a few movement techniques to calm it down.

Psychology plays an important role in the pain response. Studies show that your brain cannot distinguish between imagined experiences and real ones.

Meaning that your brain can interpret fear and anxiety as nervous system feedback. Those mindsets help keep your nervous system closer to 10 rather than fully relaxing it down to an 8. Going back to our two characters as examples, Jaime was a bit more type A, he constantly scanned his body to make sure it was safe while Adrian did not really consider it, her job required movement so she simply had to move and got on with it.

Our body’s nervous system is an incredibly sensitive and complex piece of machinery, but it does have its occasional hiccups. Have you ever swallowed wrong? So, the next time a part of your body hurts, take a deep breath, do not worry about what will/ might happen but how you feel right at that moment. The fear of pain is often worse than pain itself. 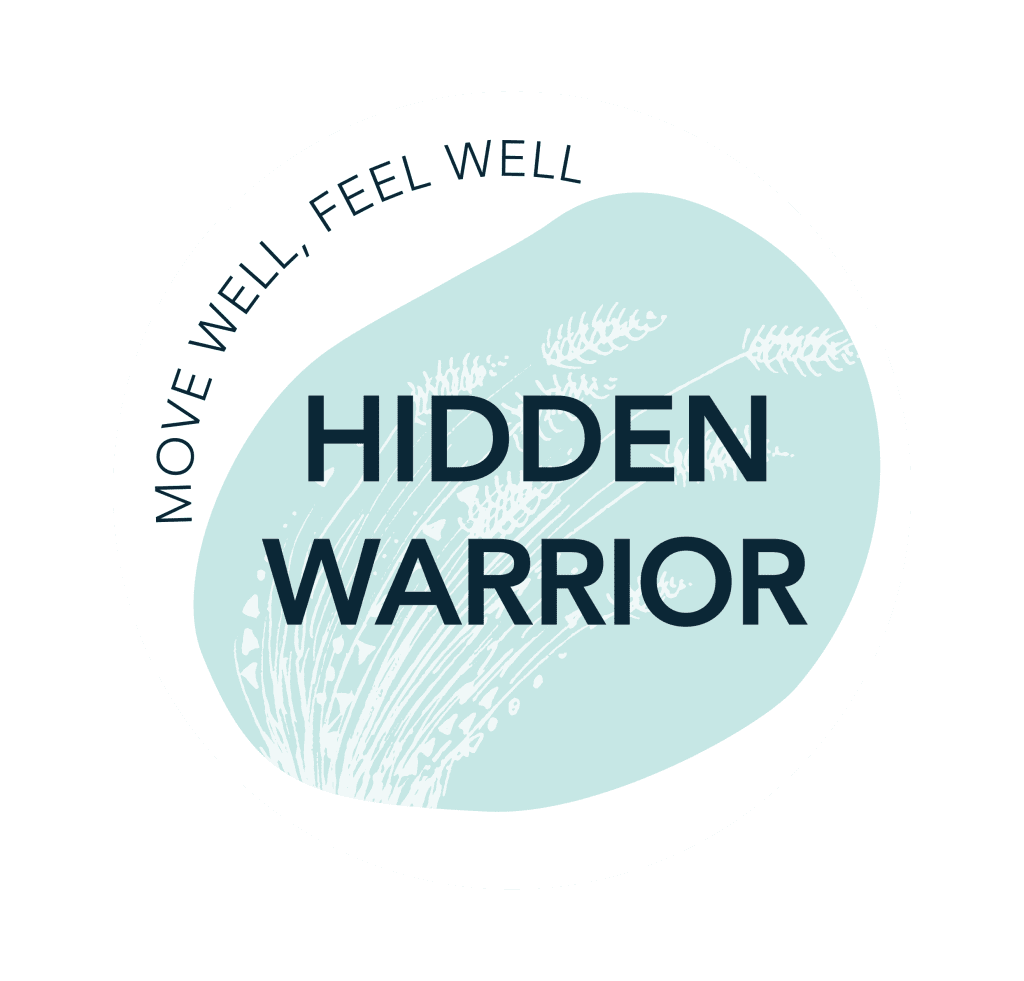 We are open for in-person private sessions and we are offering a selection of in-person and virtual classes. Our current online class schedule is:

If you sign up for a virtual class, you will receive the Zoom link to our virtual classroom 10 minutes before class.